I’ve gotten a few people ask me for help on Kakami ‘s Leafy Sea Dragon (CPC 69, OTM 125). I didn’t really remember it, so I folded it again and have some tips here. Although, I think my fold is a little off. Also, this one is purple for Dragalge, a pokemon I like that’s being reintroduced into the game with an expansion! Not that I’m going to get the expansion at that price before I find out if it’s worth it… 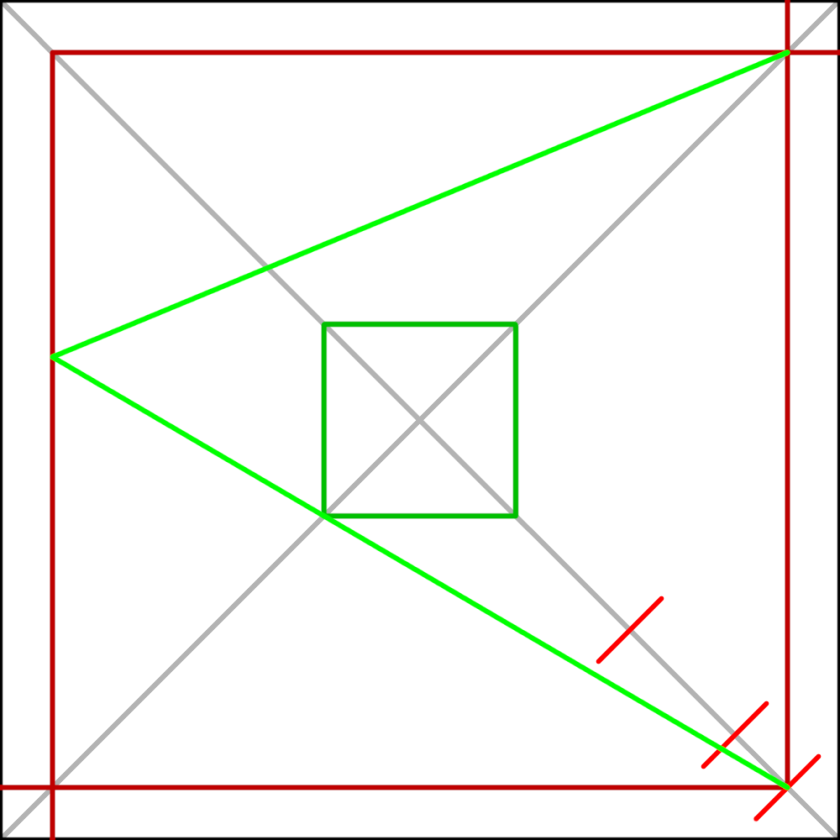 Anyway, first, here are the reference points (without the crease pattern). Most people trying this have probably figured them out already, but the inner square’s reference isn’t super standard.

For collapsing, the tail corner is across from the head, and almost all points on either side of the diagonal separating them go towards their respective corner. I picked one of the corners (the tail, but the head should work fine if you want to start there) and collapsed that side moving from the corner in. The edge points are the spines that look like flags, while the interior points become the spines with diamonds underneath the dragon. There are eight of these interior points, but they are paired together to give each of the four spines two diamonds.

The interior points are the ones I did a little off. They collapse opposite the section you’ve already folded (if you went from a corner in, the spine forms with the opposite side of the paper) and must be popped out.

This is minor and shouldn’t make the model look different, but I wonder if the other way would lock the two spines together.

Other than popping out the interior spines and the “watch out for” part, I have a couple other minor tips. The tail section seems to have a few unused points in it (I don’t know why). Finally, a paired set of notes: part of the center square sticks out and the lower body curve doesn’t seem inherent to the crease pattern. For both of these, I crimped the tail down after collapsing, and then folded the extra paper inside pockets in the tail while shaping it. 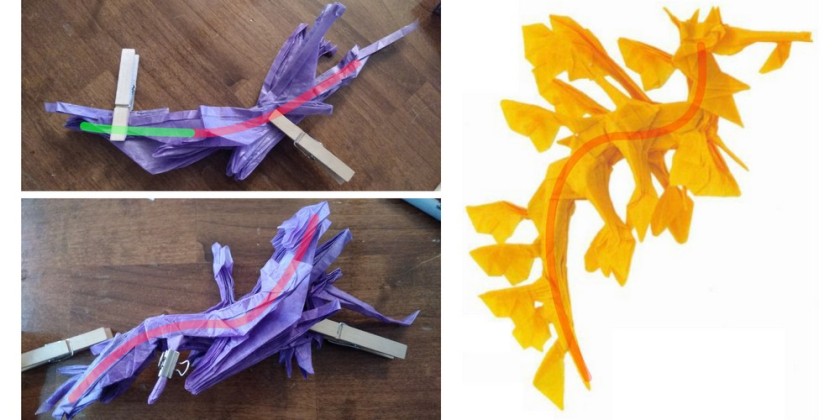 Those are the general tips I’ve got for that one. If you have any other questions on this or others, I’ll be happy to try to help if I can (I tend to be slow tho). Besides here, I’m on Instagram and Twitter, and you can show me what you’ve done on those too! 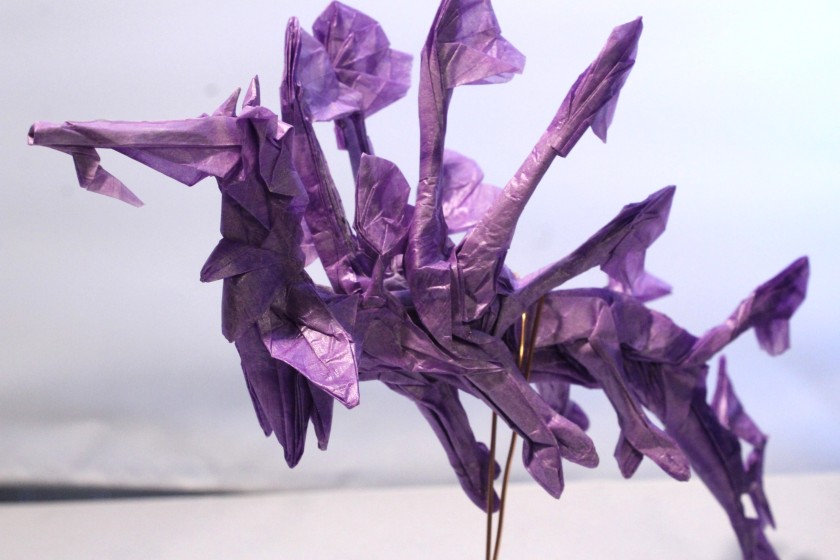 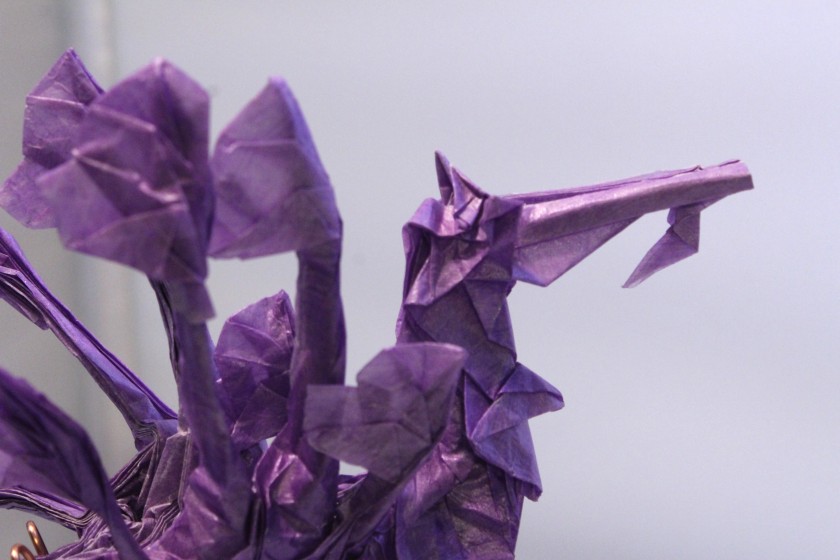 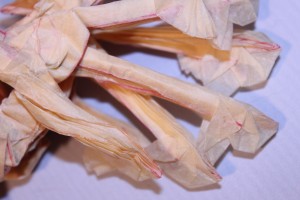 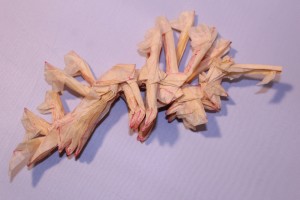