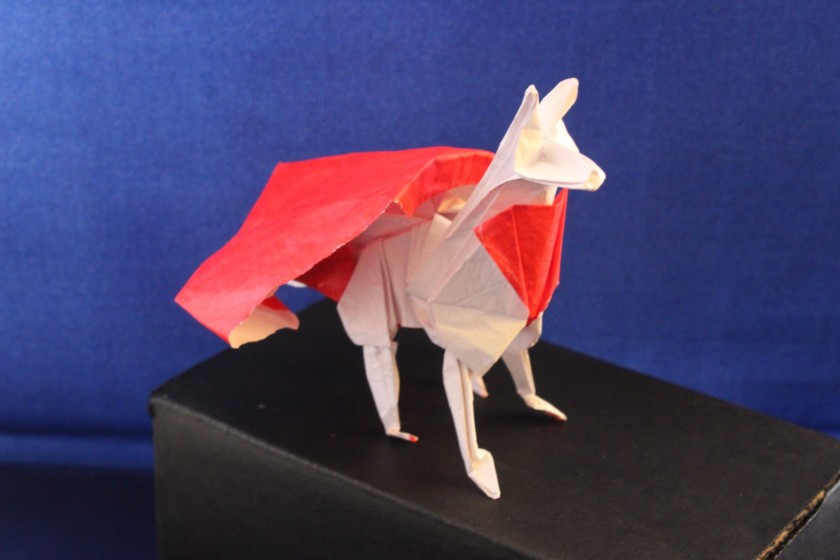 How can you not like Krypto, the Superdog? The whole idea really stretches the internal story logic of the Superman story, but it just works. Superman might doubt his purpose, fight himself for some reason, or be basically a different, super dark character, but a super dog is such a loyal and heroic symbol, Krypto feels more Superman than Superman. 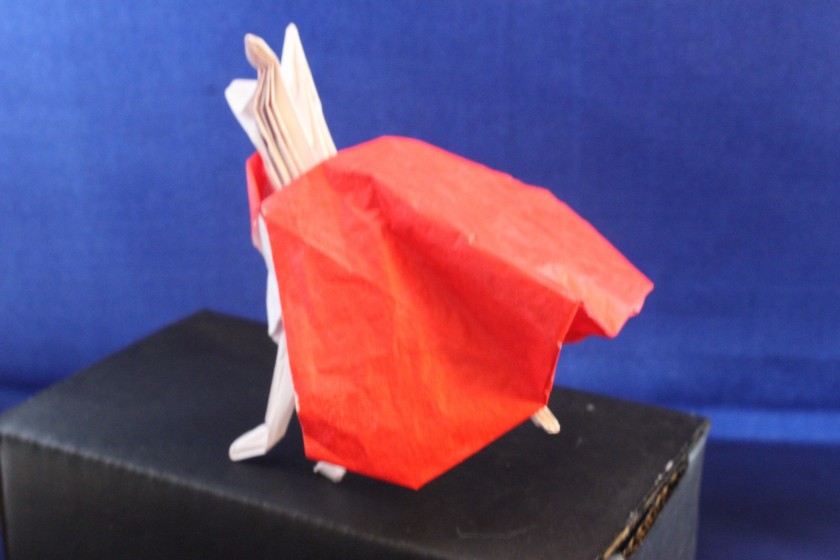 This model was a bit difficult to get the dog and cape/crest with a colour change. He has a little tail too, but that’s a bit hard to see in these pictures. I think he came out ok, and I developed a pretty good nine tailed fox as an offshoot of him.