This is one I came up with awhile ago, my favourite Egyptian god, Thoth! I thought I had already posted him, but apparently not, oops. 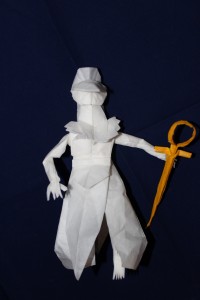 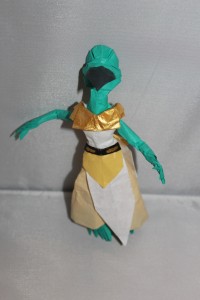 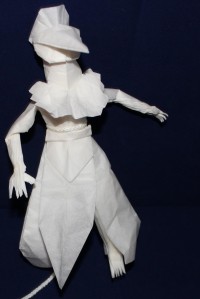 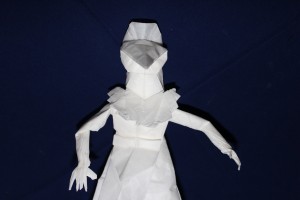 The ibis-headed Thoth is the god of wisdom and a moon god. I kind of project personalities into myths, and I think of Thoth and Anubis as more down to earth than a lot of the others. Osiris, Set, Isis, Nephthys, and Horus plot and counterplot, and I feel like Thoth is exasperated when they bring him in to sort out their hijinks (whereas Anubis is more amused). 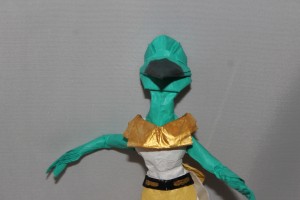 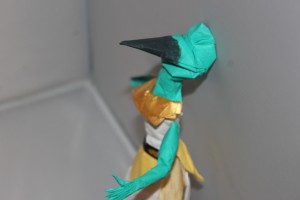 About my Thoth: he’s a lot clearer when painted after. I changed his outfit a lot, mainly giving him baggy, comfortable-looking pants. The other big change is that I made his body the same colour as his head. With the feet, I could have feeted them up a bit more, but I thought the sort of feathery look was neat and consistent. 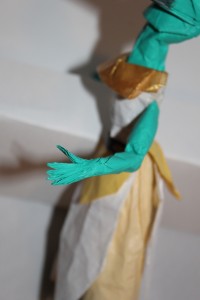 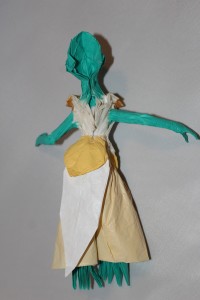 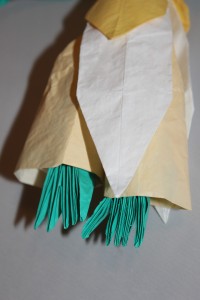 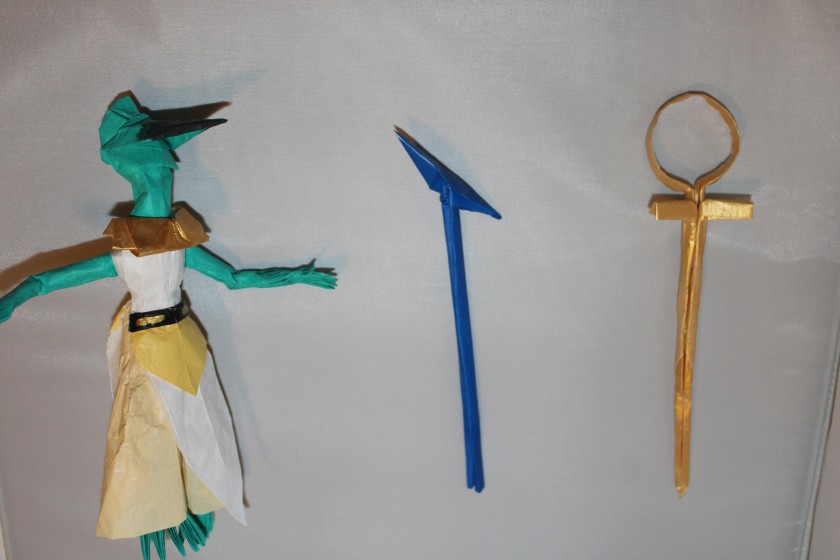